Vadim Gritsus, M.D. is a recognized expert in Bariatric Surgery, Laparoscopic and Minimally invasive surgery as well as Surgical Endoscopy. Dr. Gritsus received his medical degree from Pavlov Medical University in St. Petersburg, Russia. He conducted research studies at Temple University in Philadelphia, PA and worked as a scientist at Johnson and Johnson Inc. Dr. Gritsus received his surgical training at University of Medicine and Dentistry of New Jersey and Morristown Memorial Hospital in Morristown, NJ.


Dr. Gritsus has been in private practice in New Jersey since 2003.

More than two million Americans are considered morbidly obese and suffer from a chronic condition that is difficult to treat through dietary changes and exercise alone.

"The public's perception of those with clinical severe obesity is often harsh and groundless," Vadim Gritsus, MD, said. "People with severe obesity often are associated with being weak-willed, self-indulgent, and unmotivated, when in reality, obesity in this group is usually related as much to genetics, hormones and biochemical interactions as it is to cultural habits and behavior."

Although many people having weight-loss surgery do it to look trim, Dr. Gritsus said they should consider doing it to increase longevity and improve their quality of life. "If a person is morbidly obese, losing weight isn't just a cosmetic change; it's an essential lifesaving change that isn't likely to happen without bariatric surgery."

Obesity is a leading cause of death. One study found that the mortality rates for men and women who were 50 percent above their ideal weight were twice as high as their counterparts. 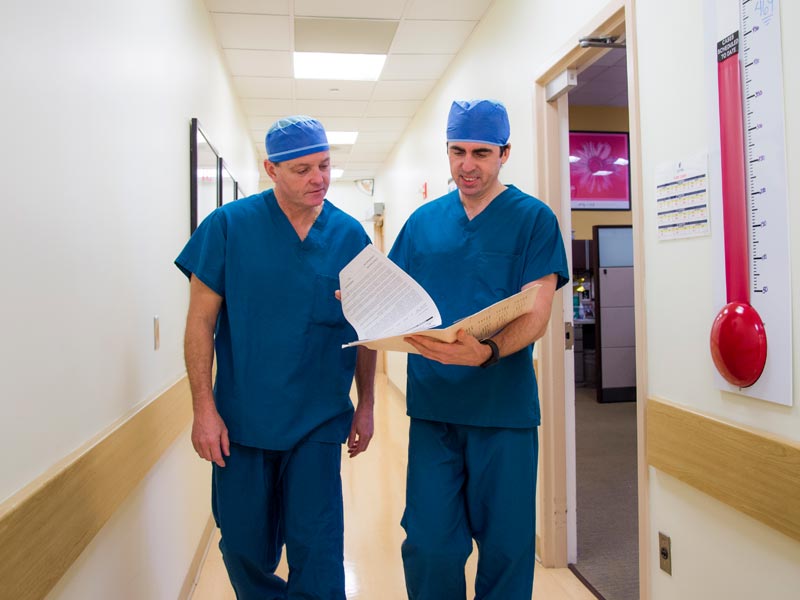 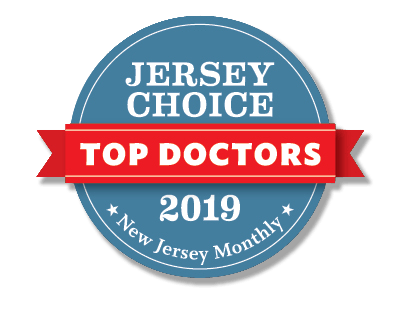 The gastric bypass, gastric sleeve and gastric band are the most commonly performed procedures. The examples of other weight loss surgeries that are still considered investigational or are infrequently performed include: intragastric balloon, gastric plication, biliopancreatic diversion and duodenal switch procedure.

Although the adjustable gastric band procedure and gastric sleeve procedure restrict food intake and reduce the feeling of hunger, they do not interfere with the normal digestive process. During gastric bypass however, the digestive process changes. Most people lose the ability to eat large amounts of food at one time, but Dr. Gritsus said patients continue to enjoy all types of food after surgery — they just eat smaller portions.

Dr. Vadim Gritsus, one of the best bariatric surgeons in New Jersey, with advanced laparoscopic training and expertise, trained at the University of Medicine and Dentistry of New Jersey/Morristown Memorial Hospital. Dr. Gritsus has personally performed over 4000 weight loss procedures as well as other advanced operations.

Dr. Gritsus believes that patients who embark on the weight loss process do best in a nurturing, supportive environment.

Dr. Gritsus and his staff are available any time to address any of the patients needs.

To meet with Dr. Gritsus, please join us during one of our free educational seminars

Call today to schedule a private consultation in New Jersey